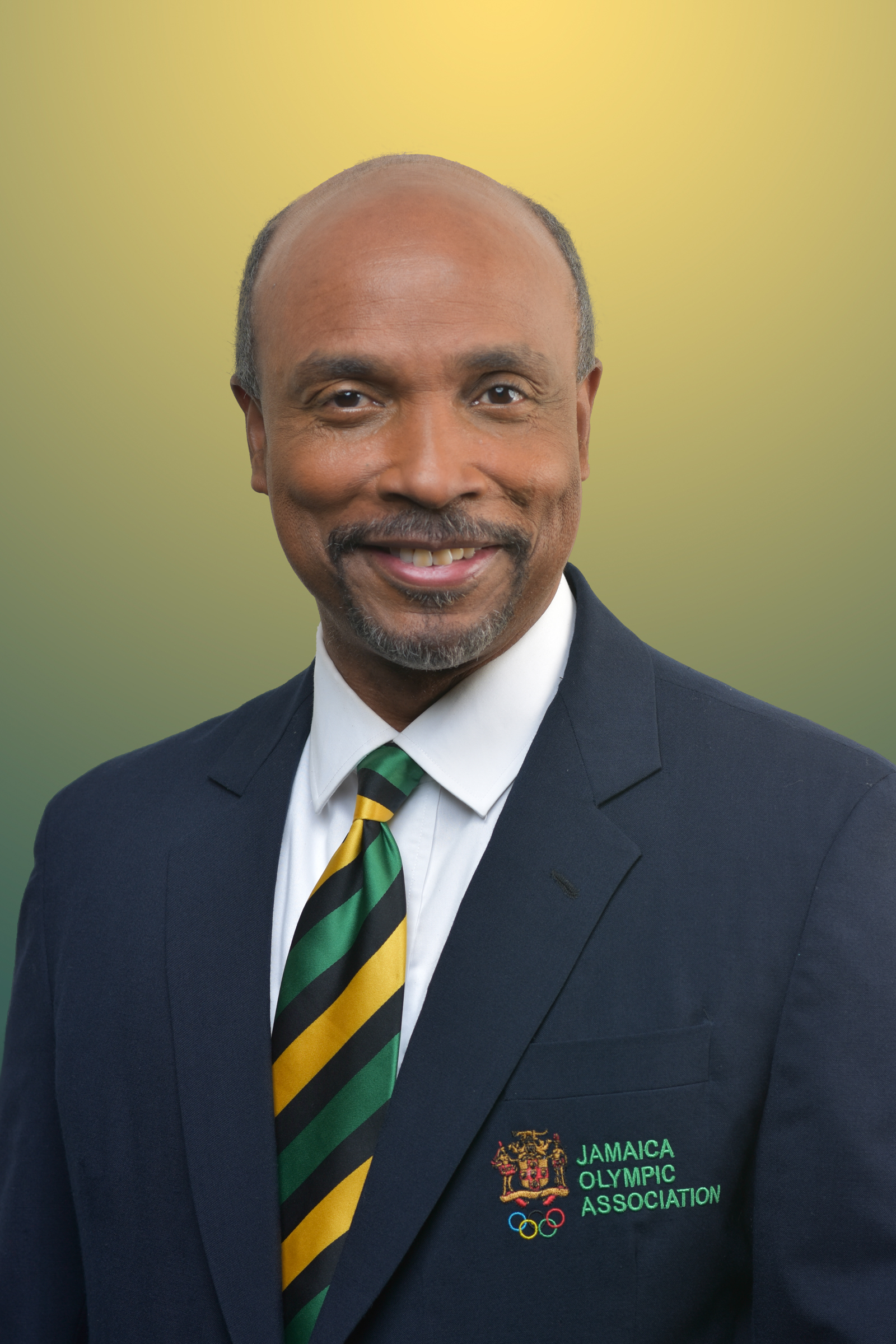 Christopher is an Attorney-at-Law, company adviser and consultant with a successful career spanning over 20 years, 4 continents and innumerable industries.

He is a founding partner of the Law Firm, Samuda & Johnson, where he is the Marketing Partner and heads the firm’s Housing & Real Estate Department and the Intellectual Property, Patent & Trademarks Department.

His legal practice and areas of expertise include Sport and Entertainment; Intellectual Property and Copyright; Patents and Trade Marks; Civil Litigation and Dispute Resolution; Commercial and Corporate Transactions; and Real Estate. He has acted in major hotel and business acquisitions, represented and advises local and international interests in the Sport, Music and Entertainment Industries, many insurance interests and developers in major projects.

Christopher is a former Deputy Chairman of the Copyright Tribunal (Jamaica). He is a former Member of the Council of the Jamaica Bar Association and Co-Chair of the Peoples’ Energy Vision Programme, sponsored by the Inter-American Development Bank.

Mr. Samuda also had the privilege of serving GSB Co-operative Credit Union Limited, arguably one of the oldest credit unions in Caribbean, as its President from 2000 to 2006. This credit union merged with another to become First Heritage Co-operative Credit Union. He is the lead adviser to several Jamaican commercial entities and is also a member of the Board of Wolmer’s Boys School which has a rich contribution in education for over 275 years.

Christopher holds a Bachelor of Laws, (LLB Degree) with Upper Second Class Honours, from the University of the West Indies and a Certificate of Legal Education from the Norman Manley Law School. He was admitted to practice at the Jamaica Bar in 1986.
Nelson "Chris" Stokes
This website uses cookies to improve your experience. We'll assume you're ok with this, but you can opt-out if you wish. Cookie settingsACCEPT
Privacy & Cookies Policy