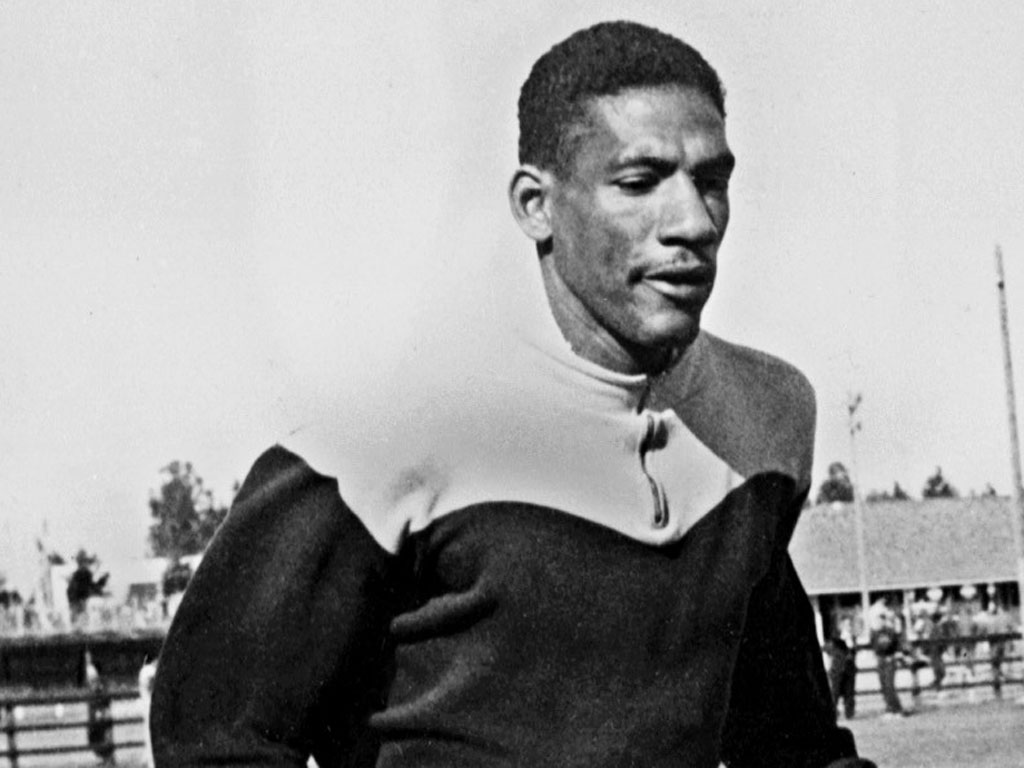 As A.S Wint, he was a dominant figure at Boys Championships for Calabar and Excelsior High Schools. As Arthur Wint, he made history for Jamaica in the 1948 Olympics in London. The Plowden, Manchester native had blossomed while in the Royal Air Force and while a medical student in England and in the 400 metre final upset his more highly ranked teammate Herb McKenley in 46.2 seconds. Incredibly, it was Jamaica’s maiden voyage to the Games.

Doctor Wint also served Jamaica as Jamaica High Commissioner from 1974 to 1978 and as a valuable member of its health services, treating many in Hanover, St Catherine and at the Bustamante Hospital for Children. He died in 1992.