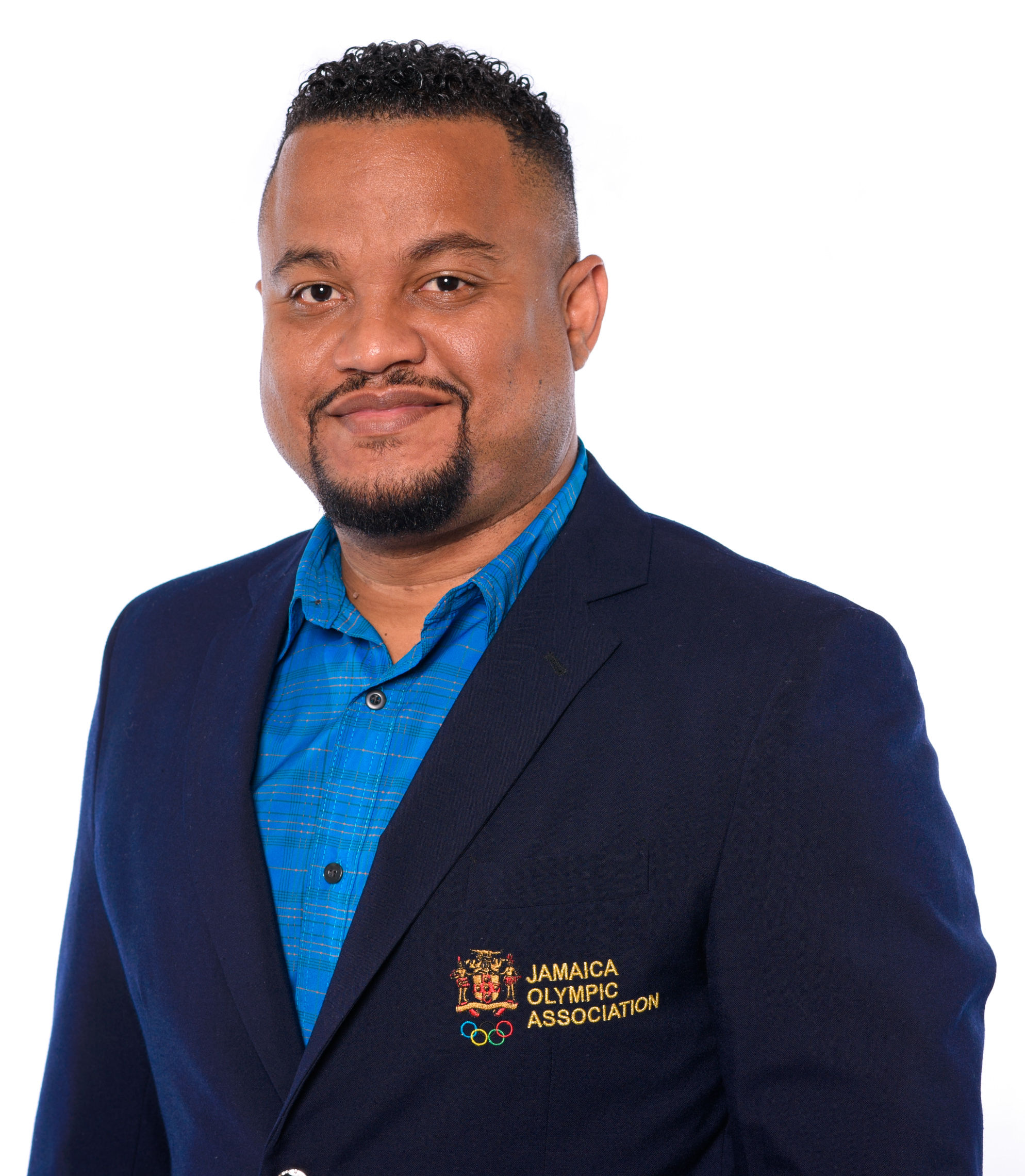 KINGSTON, Jamaica: The business of sport is no longer a concept but a reality and for some it has been indeed a reality check. Even those who have a nodding acquaintance with financial literacy will admit that sport has evolved into what is arguably now a depository of investment finance and income, revenue generation and capital expenditure with concentric rules of budgetary discipline, fiscal prudence, risk management and cost efficiencies. The situation becomes even more complex, if not risky as money influxes into and threats threaten the system.

But ask Ryan Foster, the financial governor of sport and Secretary General of the Jamaica Olympic Association (JOA), the apex policy-making body for sport, whether there is in his financial vault and breadbasket for the JOA room for creative stock taking or rather a market for stock trading in sport and you will not be surprised.
“Yes, there is undoubtedly space,” he voiced with conviction and trademark thoughts of future gains on his brow, expressions which he patented with remarkable profitability for Tastee Limited as its CEO and the GK Group as an Executive.

Widely acknowledged as the ‘corporate deal maker and business re-engineer, his formula for success in stock marketing and on the exchange for the new-look and avant-garde JOA, for which he has brokered business partnerships in excess of one hundred million dollars ($100M), is simple, credible and feasible.

“The formula for continued success hinders on the development of a business model that not only maximizes the current assets of the Jamaica Olympic Association, but centres around leveraging such assets to create new revenue streams that are not only generic, but sustainable.

The business model would involve the development of a performance matrix that will monetise the Olympic Manor that will create revenues through the rental of conference space, creation of a gymnasium for rent, opening of an Olympic Restaurant, Creation of a First World Museum for which local and tourist support will be anticipated and an official and Exclusive Olympic Shop.

“With the revenues from these new streams along, with our corporate and solidarity scholarships and MOU’s, the JOA would not have only expanded our income streams, but would have significantly changed the culture of dependence on Solidarity Grants and Funding from the IOC. The primary objective being to have only 40 percent of funding and income to resonate with the IOC within three years,” he said

“This business model would now facilitate the notion of full monetization of the JOA brand by bringing this stock to trade on the JSE. We would expand our reach with the opening of a new JOA office in the Western part of our island and to play a greater role in the development of sport in that region. There the full value of sport, sport tourism and our brand would be recognised. The regular man on the street can now participate and contribute to our legacy of performance and now recently to innovation,” he added.

Foster may no longer reside exclusively in the pavilion boardroom of sport, but what is certain is that he is now firmly on its field of play where the real action is, where he is monetising the assets of the JOA and the game, creatively making runs for the nation’s athletes beyond the pavilion and where his stocks are increasing exponentially in value.

“We must treat sport and sport associations as assets, our stock in trade and create in them brand value to enable monetisation of their properties and the realisation of investment and revenue gains,” he said, and very persuasively too as the financial partnerships which he has brokered have translated into not only brand value for the JOA, but has allowed for greater spend on member associations and federations in facilitating their growth objectives and goals.

“If there was ever a time in sport for innovative financing and investment, creative portfolio re-engineering and savvy market forecasting and play, the time is now,” says Foster.

Even outside of sport, these approaches are now widely recognised as critical indices of sustainability, particularly in a less than stable macro environment. Foster holds this view, but he also maintains, with financial pedigree, that they can be “stock” determinants of profitability even where there is hostility in the external milieu.