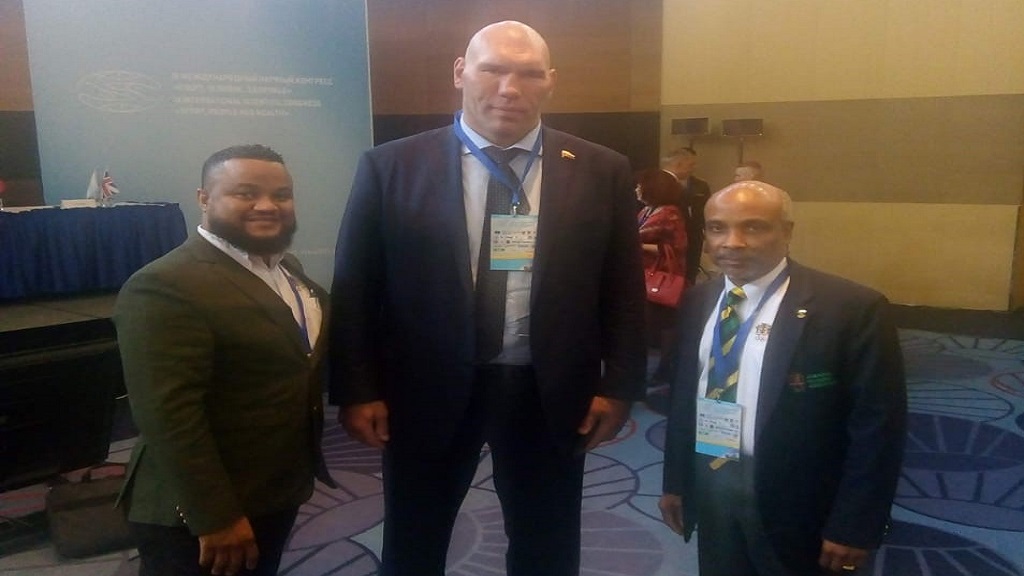 Samuda’s appointment was announced at the recent general assembly of the Congress in Bucharest, Romania, and he will join a number of distinguished members who hail from Romania and Europe.

The JOA boss has been a presenter and plenary speaker at scientific congresses, the last being the International Scientific Congress on Sport, People and Health, held this year in St. Petersburg, Russia.

At the latter, Samuda, along with JOA Secretary General/CEO, Ryan Foster, presented two papers at the event attended by over 700 stakeholders, including officials from governments and international sporting bodies, representatives of National Olympic Committees and sports organisations, as well as sport scientists, professors, marketers and administrators.