JOA ‘willing to withdraw’ from Olympics to protect athletes 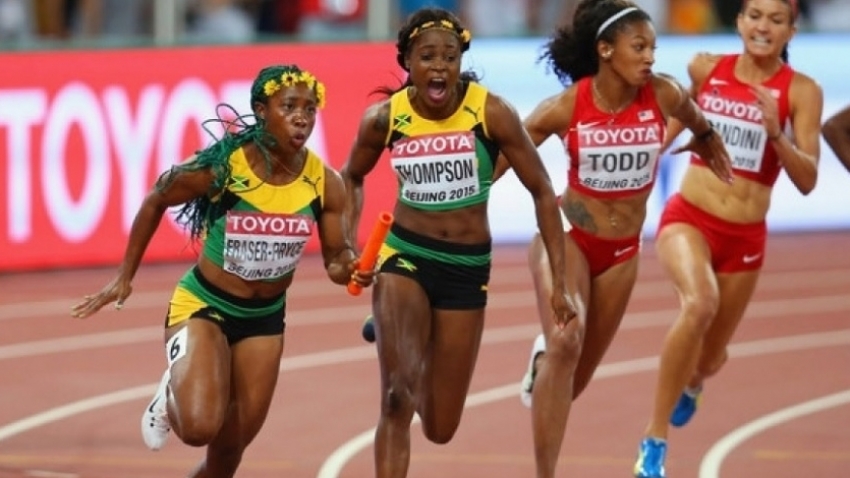 President of the Jamaica Olympic Association (JOA) Christopher Samuda said the JOA is willing to withdraw Jamaica’s athletes from the 2020 Tokyo Olympics if, in light of the evolving Coronavirus pandemic, Japan was not able to guarantee their health and safety.

“Above any economic or commercial concerns must be the well-being and welfare of our athletes and that has to be the governing consideration,” Mr Samuda said while speaking on Sportsnation Live on Nationwide Radio in Jamaica on Saturday.

“I cannot afford to take a reckless decision fully well knowing that the situation is not controlled and placing our athletes at risk.”

For the past two years, the JOA has been on a pathway to qualify athletes from 10 different sports for the Olympic Games set to run from July 24-August 8. However, with the advent of the Coronavirus Covid19, there is much uncertainty about whether the IOC would stage the Games this summer, postpone them or cancel them altogether.

However, Japanese Prime Minister Shinzo Abe is insistent that the Games will go ahead despite reports that the number of persons infected with the virus in that country has been rising.

“We will overcome the spread of the infection and host the Olympics without problem, as planned,” Prime Minister Abe said during a news conference on Saturday.

Mr Samuda believes that Prime Minister Abe would not have made those comments if he did not possess information that empowered him to make that daring declaration and said the JOA would take a wait-and-see approach.

The JOA would be in a better position by April, he said, to determine for itself whether it was safe to have Jamaica’s athletes travel to Japan this summer.

However, should it become clear that the country’s athletes would be at risk of being exposed to the deadly virus then the JOA would have no other option than to act in their best interest.

“And therefore, if we do not get the opinions of the experts that it (the virus outbreak) is being managed and that the risk has been minimized, we must take a decision in the interest of our athletes and then say we will not be participating.”

Jamaica has several athletes who will be gunning for medals and a piece of Olympic history in Tokyo.

Elaine Thompson-Herah will be hoping to defend the 100 and 200m titles she won in Rio in 2016 when she became the first woman to achieve the feat since Florence Griffith-Joyner in 1988.

Her MVP teammate Shelly-Ann Fraser-Pryce is also aiming for a piece of history as if she wins the 100m, she would become the first woman in history to win three Olympic 100m titles. Fraser-Pryce is the early favourite for the 100m gold medal after winning an unprecedented fourth 100m title at the 2019 World Championships in Doha, Qatar in September 2019.

Omar McLeod would also be hoping to defend his title in the 110m hurdles.