JOA says breakdancing addition to Olympics a win for youths 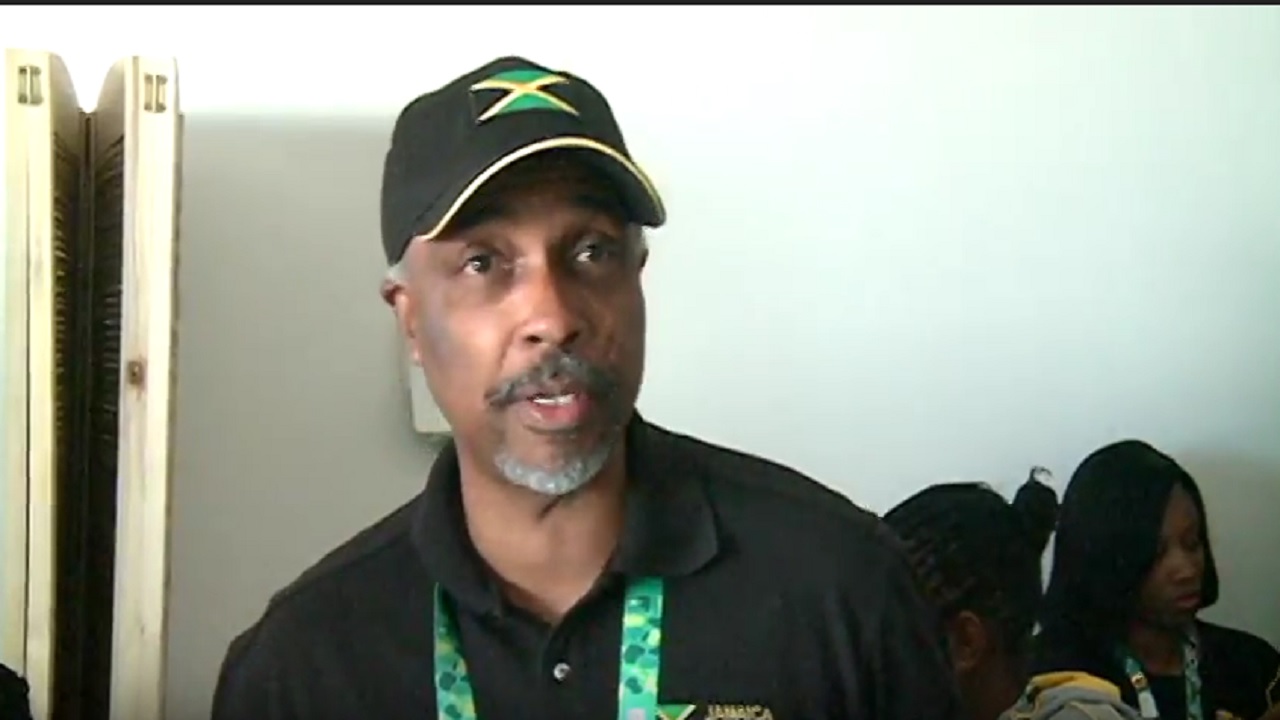 President of the Jamaica Olympic Association (JOA), Christopher Samuda, is calling the addition of breakdancing as an Olympic sport a win for youths.

“The decision of the IOC to admit breakdancing as an Olympic sport is a clear indication of the global body responding positively to the generational interests of the world’s youth while demonstrating its commitment to provide as many options to them to excel and become a part of the inspiring Olympic legacy,” Samuda told Loop News.

Breakdancing was officially made an Olympic sport on Monday and will debut in the Paris Games in 2024. The decision was made by the IOC executive board, which oversees the addition of new sports.

Breaking, as it will be called at the Olympics, is among four new sports that will comprise the Olympic medal events. Skateboarding, sport climbing and surfing will debut in Tokyo next year.

According to Samuda, the JOA supports the decision of the IOC as the body attempts to attract urban events to lure younger audiences.

“Jamaica Olympic Association supports the decision of the IOC and I am of the firm view that the Olympic Games must reinvent itself continually to remain relevant and to gain currency with evolving generations of youth while inspiring them with the values and principles of Olympism.

“The advent of skateboarding, sport climbing and surfing as Olympic sports underscore the fact that sport is for all and the reach of Olympism must be inclusive,” Samuda said.