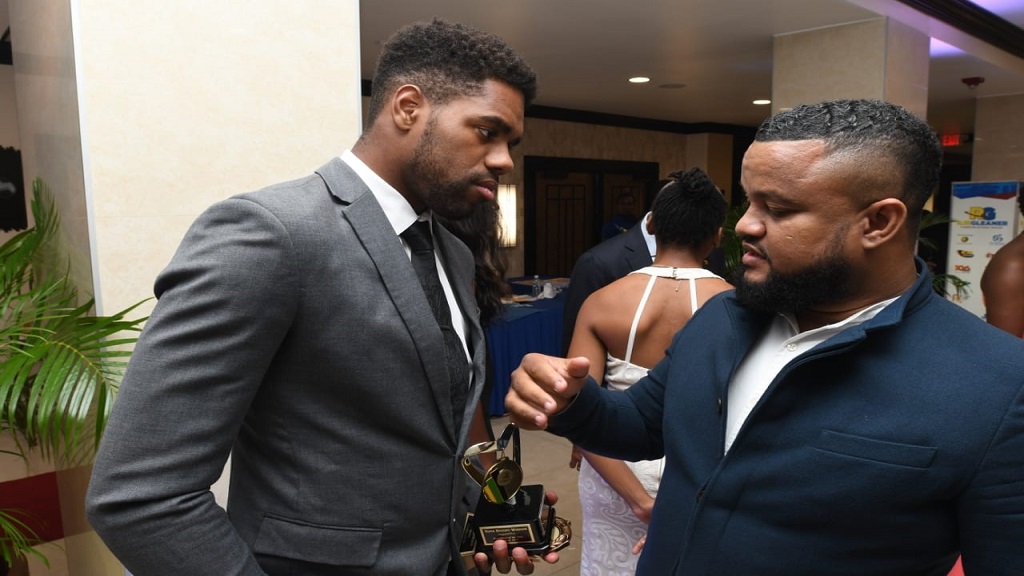 The Jamaica Olympic Association (JOA) has created a scholarship programme worth $6 million.

Four persons will benefit with an equal value of $1.5 million from the programme, which the JOA says was specially designed for local athletes and sporting administrators, its membership hoping to pursue undergraduate studies but unable to afford it.

“It is an expansion of the educational perspective within the pathway to success,” he said.

“This scholarship is in addition to the 11 Olympic Solidarity bursaries which are currently shared among seven member associations.

“We are just completing our Advanced Sports Management Course, for which we have 22 participants represented across various member associations, namely football, aquatics, netball, hockey, gymnastics, softball, rugby, badminton, table tennis, chess and the RJRGLEANER Group; and upon successful completion will be receiving a diploma in Advanced Sports Management from the International Olympic Committee (IOC).

“Later on in September we will be offering a course in the Business of Sport, where we will be expanding the concept of how sports associations can monetise their assets and develop sustainable business models for their respective sports.”

A total of $500,000 per academic year, to a maximum of three years, will be awarded each to the four successful candidates in the scholarship programme. It will consist of two males and two females, who participate, or are members of an organisation that participates in an Olympic sport.

1. Membership in an Olympic Sport Association, which has been a member of the Jamaica Olympic Association for no less than 12 months

2. Must be an active athlete, coach or administrator of an Olympic sport

4. Must have obtained acceptance into an undergraduate programme (in the areas of study listed below) at a recognised tertiary institution in Jamaica.

Sport Science – defined as the course(s) of study related to sports performance covering a range of fields in human physiology, psychology and biometrics