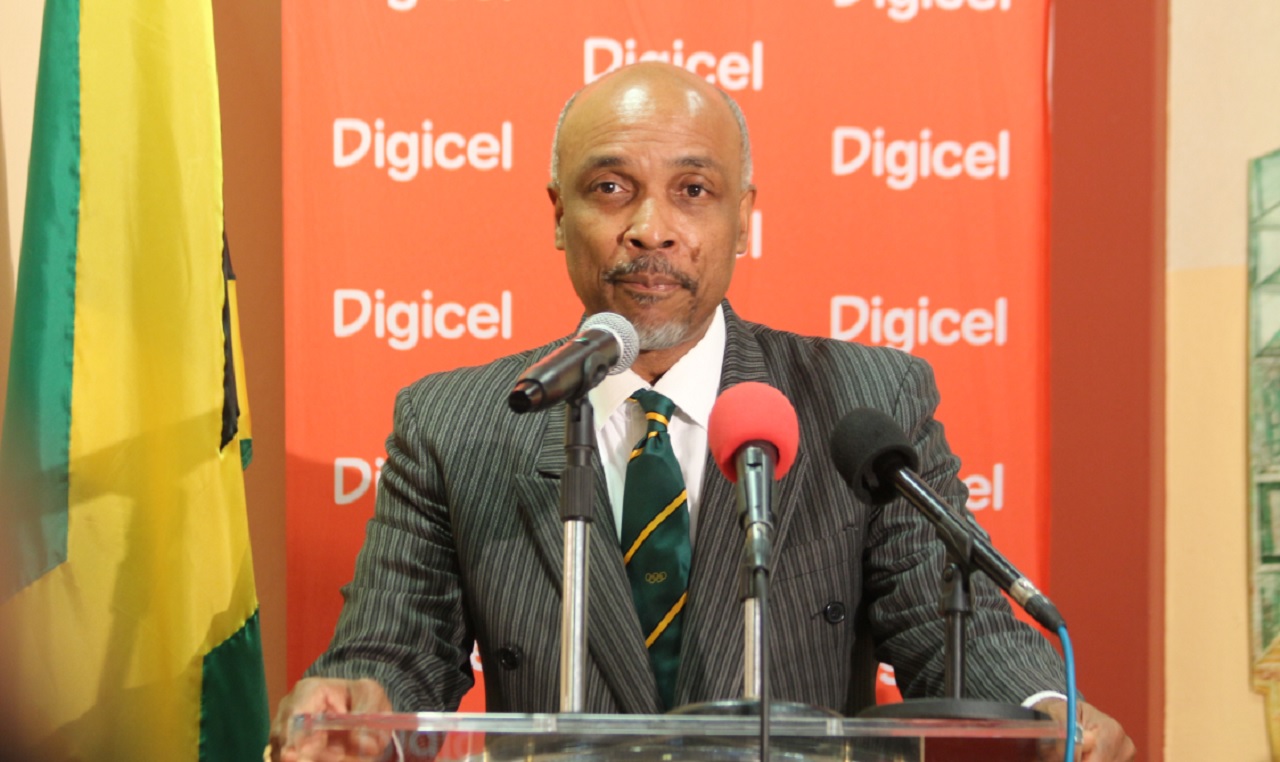 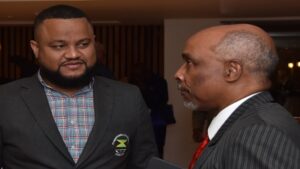 The Jamaica Olympic Association (JOA) is reporting that it has achieved strong financial growth for the period ended December 31, 2019.

Treasurer Nichole Case made the announcement to those in attendance at the JOA’s Annual General Meeting (AGM) recently.

Case reported to member associations that the JOA received an unqualified opinion from its external auditors KPMG for the period ended December 31, 2019, which witnessed a robust growth in the balance sheet over the prior year with increases in current assets by 8.3 per cent, non-current assets by 15.3 per cent and total funds (capital and general) by 13.2 per cent.

The governing body also reported a decrease in expenses by $104.3 million over the prior year and recorded a surplus of $46.3 million. A positive cash flow of $31.8 million was generated from operating activities and $38.5 million was dedicated to investment activities for 2019.

The JOA said its peformance demonstrates continued strengthening of its assets base and prudent management of accounts receivables, which allow for effective cash flows to fund its current and future operations and investment activities.

President Christopher Samuda stated publicly in June 2017, on the election of his administration, that it would be “business unusual” and that the implementation of a new governance model and management structure would revolutionise the delivery of sports administration and development by the umbrella national association.

“Solid, safe and secure are not only the watchwords but also the DNA of the JOA,” stated Samuda who in his official remarks at the JOA’s AGM emphasised that the “achievements and successes of the association continue to be inspired by the members’ commitment and loyalty to the vision articulated and the mission being pursued, both of which have resulted in a strong organisation and the establishment of a well sought after distinct and commercial JOA brand.”

The performance of the association brought commendation from several members.

The governing association continues to provide opportunities for its members and stakeholders as it pursues a vigorous foreign development policy. It recently established historic partnerships with the United States Sports Academy (USSA) and World Eleven and the Argentine Football Association. Under the former a suite of diploma, certificate, degree, masters, and doctoral programmes will be offered, while the latter will see institutes being established in Jamaica through which the celebrated AFA technology and training methodologies will be delivered in football and other sports.

These partnerships, along with enabling commercial and bi-lateral agreements signed with business concerns, international federations, and National Olympic Committees, continue to be hallmark achievements of the entrepreneurial sports administration.