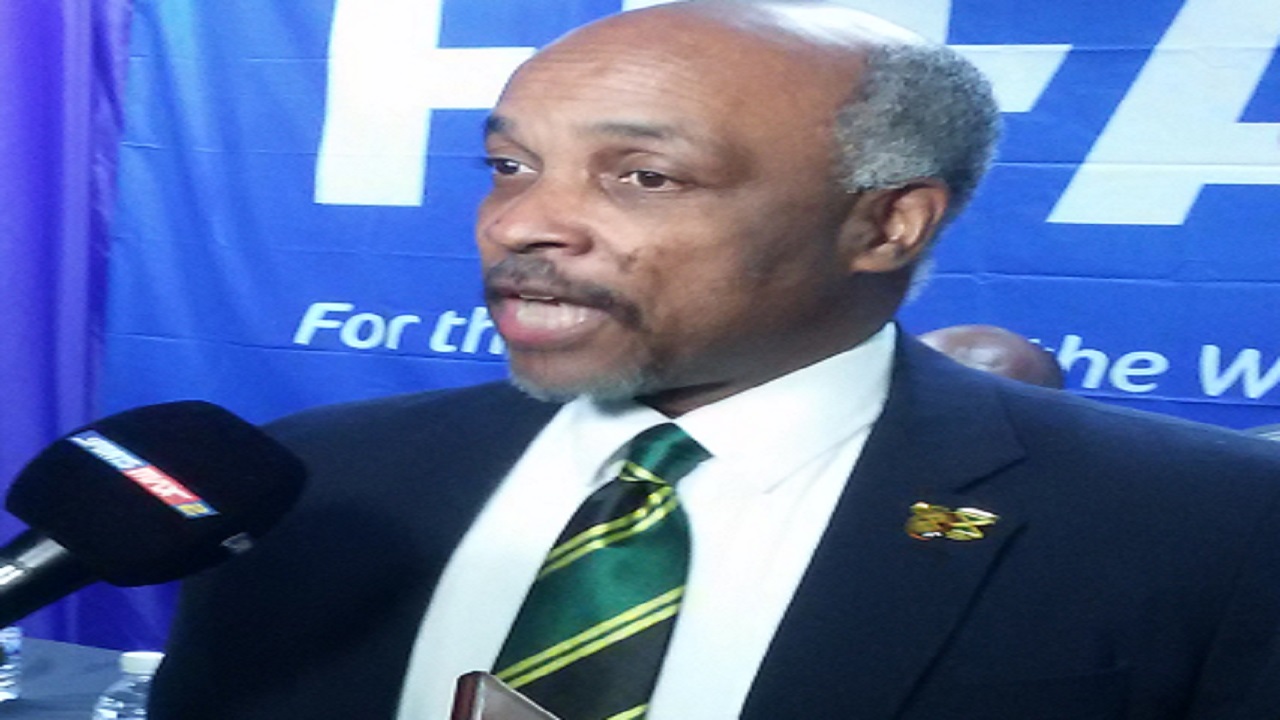 President of the Jamaica Olympic Association (JOA), Christopher Samuda, has been appointed president of the Legal Commission of the regional sport body, the Central American and Caribbean Sport Organisation (CACSO).

Samuda, an Attorney-at-Law, is a member of the  executive board of CACSO, a 32-member organisation of English, Spanish and French speaking countries, which owns the multi-sport Central American and Caribbean (CAC) Games, the oldest continuing multi-sport regional Games in the world. The first edition of the Games was held in 1926 in Mexico and the last staging was in 2018 in Barranquilla, Colombia.

The JOA president now leads the regional body’s juridical team, which is charged with the responsibility of dealing with all legal matters of CACSO. This includes a review and drafting of its statutes, by-laws and policies; contract negotiations and settlement with Governments and Local Organising Committees hosting Games; treatment of media and broadcast rights and corporate and commercial agreements; settling inter and intra-regional partnership arrangements; and managing internal and external service contracts.

Responding to his appointment,  Samuda stated: “I am very grateful for the opportunity to serve our region and to be a part of a team that will establish and operationalise legal protocols and frameworks as we safeguard and advance the rights of CACSO while honouring its obligations.

“It’s a personal appointment but, far more importantly, it is a representative responsibility and fiduciary duty which I am obliged to discharge well. It’s not about title and office chasing or resume building. No. Rather, it’s working almost anonymously behind the scenes and building capacity and value in sport for the benefit of others.”

Sporting organisations worldwide, particularly governing bodies, are placing emphasis on the importance of having credible, effective and sustainable legal structures.

“We must have defining laws and innovative and viable legal arrangements, which promote integrity of the very infrastructure and commercial viability of the organisation and which secure the vote of confidence of the stakeholders to whom we answer,” Samuda said.

At the next CAC Games, more than 35 sports will be on show as the region’s sports men and women vie for coveted medals and a place in the annals of sporting glory