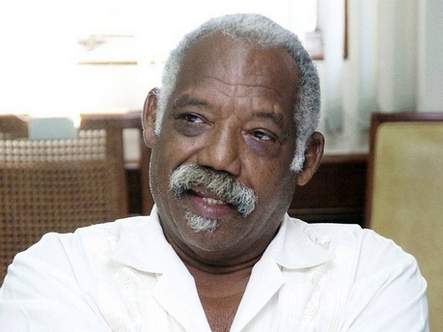 KINGSTON, Jamaica — The Jamaica Olympic Association is mourning the death of Olympian Dennis Johnson, who passed away on Thursday. He was 81.

In a statement a short while ago, JOA President Christopher Samuda said “He was a celebrated architect of Jamaica’s track and field edifice and the quintessential expression of humility in the face of prodigious Olympic and other accomplishments.

“He was a world record holder, the character of which transcended the yardage of one hundred (100), which he traversed on the track. He was the coach’s coach who understood the aspirations of his students and embraced the responsibility he had to create excellence”.

Samuda said  Johnson will be remembered as a faithful custodian of the values of sport and a father who nurtured many youth to imprint their spikes with timeless merit on this planet we call Earth.

“The Jamaica Olympic Association (JOA) reflects with ineffable pride on the stature of an Olympian and with reverence on the soul of a man who we knew well and respected.”