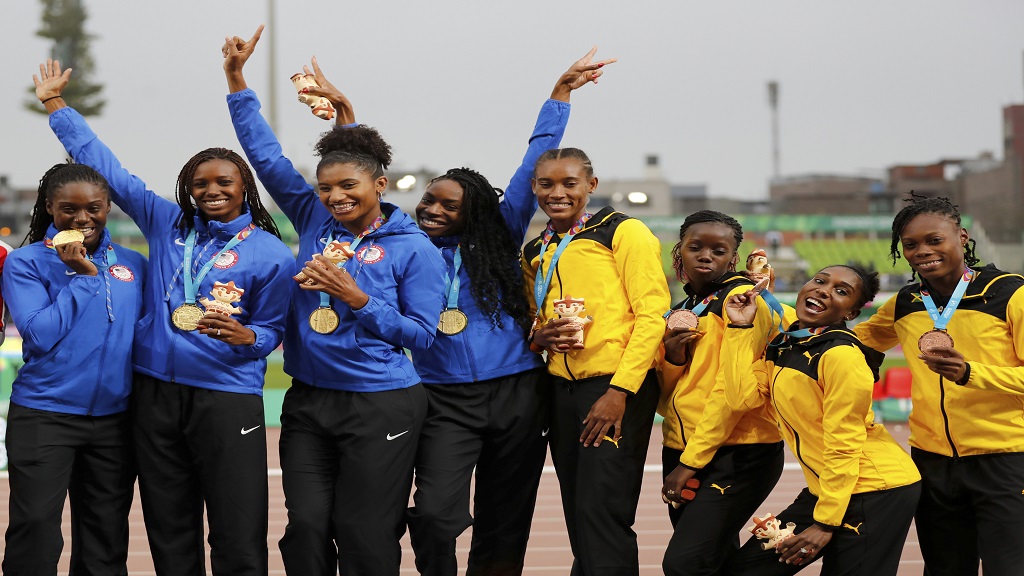 So it was not surprising when sport punters and forecasters wrote that the 2019 Pan American Games in Lima, Peru, would see the largest contingent, the most disciplines and the most medals garnered for Jamaica in the history of the regional competition.

So it was written, so it was done and accomplished. With a total of 19 medals (six gold, six silver, seven bronze), Team Jamaica surpassed the previous record of 14 medals (two gold, four silver, eight bronze) set in 1959 at the Chicago Games.

President of the Jamaica Olympic Association (JOA), Christopher Samuda, was pleased. “This is what progress is all about. This is what JOA embodies, advocates and encourages – challenging and surpassing standards, looking beyond the horizon, establishing records, creating history and leaving an abiding legacy. 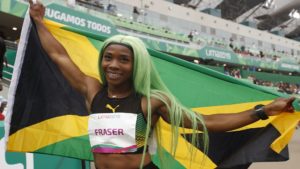 From the very inception of Samuda’s administration, he declared that “it will be business unusual” and this has been demonstrated so far at Games, which the JOA has sponsored.

As Team JOA reflects on the Commonwealth, CAC and Pan Am Games and looks to the 2020 Tokyo Olympic Games, Secretary General/CEO, Ryan Foster, puts the cards on the table.

“Lima Pan Am was game three and we played the deck well, as we did before, thanks to an army of inspired directors, managers, coaches, professionals, and athletes. Game four will be in Tokyo and the cards are now being shuffled and whatever is the draw the game will be won.”

The JOA has disclosed that a rigorous business and sport model for the execution of the 2020 Tokyo Olympic Games is being worked on as part of the new administration’s agenda of professionalising the delivery of regional and international events.

The open door and hands-on policy of the JOA continues to motivate stakeholders and with the admission of nine further sports into the local Olympic family, the word is out that history is, again, in the making.