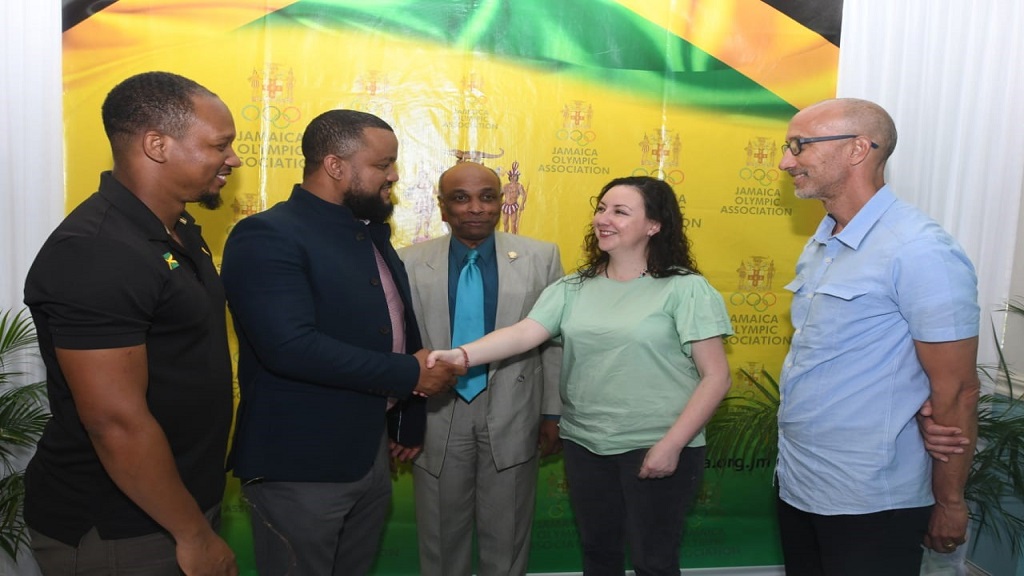 As a mark of confidence in the tremendous influence wielded by the Jamaica Olympic Association (JOA) through sport, the United Nations Educational, Scientific and Cultural Organisation (UNESCO) has established with the apex body a partnership to gain increased leverage for women in society and the Caribbean at large and to address social issues in communities.

This move, made official with the recent signing of a memorandum of understanding (MOU) between the entities, is part of the United Nations’ 2030 Agenda. It also fortifies efforts for female empowerment now taking place in this country by the JOA’s Women In Sport Commission, which was established earlier this year during Olympic Week, at the end of June.

JOA General Secretary/CEO Ryan Foster listed gender focus as a prime target of the MOU. “The areas of focus under the MOU include a campaign for social inclusion and gender equality which the JOA is very big on, with our newly formed Women’s Commission,” said Foster.

Other focal points include greater focus on youth within society and engagement in research regarding sport as an agent for social change and an application of these findings both at the local and regional level. Given their dispensation, Foster foresees improved opportunities.

He said: “The JOA represents the interests of the Olympic Movement locally and UNESCO is the main agency of the United Nations with responsibility for sport. Both entities, through their leadership, feel that together there are numerous interventions that can be engaged in for the benefit of individuals both locally and internationally.”

“We are working towards achieving gender equality through sports by means of not only empowering girls throughout the different sporting disciplines, but also by sensitising men and boys about the roles they play for gender equality,” said Burbano.

In reminding the audience, she said: “Let us not forget that gender equality is a task for not only women. So this is very important to really embed within the sports industry where unfortunately, still, in some of the disciplines, there is victimisation of the male condition.”

Giving an insight into the work of the partnership and lauding the JOA for its social conscience, Burbano stated: “So this is one of the lines of work we will be developing together with the Jamaica Olympic Association, which I must say is one of the few Olympic associations and committees that has the sensitivity to use their potential and capacity to really strive towards not only being one of the top associations worldwide — because we also know of the achievements of Jamaica in terms of Olympic presence — but also, to capitalise on that, to be able to permeate throughout the layers of society, not only in Jamaica, but also in other geographical spectrum.”

She said that this respect, including that earned among regional territories, makes the deal more impactful.

“Jamaica is very much looked up to. Other countries in the Caribbean are very eager to learn from what is happening in Jamaica in terms of sports, in terms of social action through sports and therefore, for UNESCO this partnership is key because this will enable UNESCO to facilitate the JOA, when working on sports for development,” said Burbano.

“All disciplines must play a more coherent role when it comes to trying to use sports as an enabler for development. Otherwise we will still be in an anatomised world when it comes to the sports industry and we will be having more and more trouble in trying to achieve our objectives,” she reasoned. “I’m very happy that we finally are announcing this partnership, that I think should and will be long lasting. It will be the first of many.”

Christopher Samuda, president of the JOA, concluded: “We therefore, friends, should not be surprised at this partnership between the Jamaica Olympic Association and United Nations Educational, Scientific and Cultural Organisation for our DNAs are conjoined, coalesced and cemented. And if our genetic entrails are one then under this partnership our vision must be one and our mission joint.”