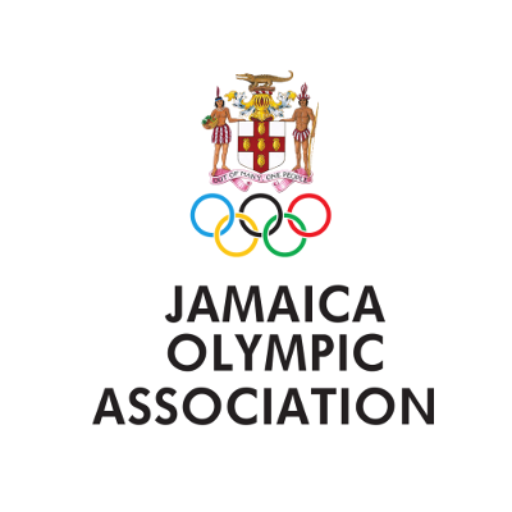 KINGSTON, Jamaica — The Jamaica Olympic Association (JOA) will be investing $15 million into its Equipment Grant to benefit its member bodies.

The financing for the programme was secured through a three-year partnership worth $45 million with Supreme Ventures Limited (SVL), the Association said.

It said the funds are being made available to sporting associations for equipment as it is “critical to building capacity for sport and the performance of athletes”.

The JOA also noted that the acquisition of equipment has been expensive and beyond their grasp, which has consequences for athletes whose daily regimen of exercise constitutes training with equipment that is vital to their preparation and overall development.

This is the second activation of the Supreme Ventures partnership with the JOA after they invested $7.5 million in the Jamaica National Trials last month.

The Equipment Grant is another facet of the JOA’s Olympic Invest initiative that was launched in 2020, which has, among its primary objectives, the sustainability and viability of Olympic and non-Olympic sports.