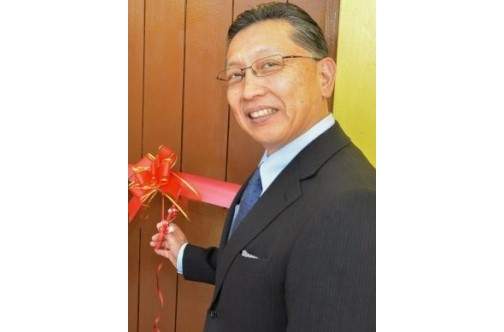 KINGSTON, Jamaica — The Japanese government will be hosting training camps for Jamaica’s Olympic and Paralympic teams ahead of the 2020 Games in Tokyo.

This was announced by Ambassador of Japan to Jamaica Hiromasa Yamazaki at a National Day Reception held on February 12 at his residence in St Andrew.

Ambassador Yamazaki said the teams, including officials from the Jamaica Olympic Association (JOA), will be hosted by the Japanese city of Tottori Prefecture, which is the sister city of Westmoreland.

A memorandum of understanding was signed in October 2015 for the twinning arrangement.

“We expect that Jamaica will win many medals… I also hope that many of you here will visit Tokyo for the Olympic and Paralympic Games,” Ambassador Yamazaki said.

Meanwhile, he said that 30 officials from the All Japan Coffee Roasters Association will be visiting Jamaica this week for discussions with the Jamaica Coffee Exporters Association.

“It is hoped that the visit will promote greater trade relations between our two countries,” he said.

Ambassador Yamazaki noted that bilateral cooperation between Jamaica and Japan has progressed well since the establishment of diplomatic ties some 55 years ago, with the relationship strengthened through various programmes and exchanges including the annual Japan Exchange and Teaching programme.

He said 111 Jamaicans are currently working as assistant language teachers in Japan, with over 400 participating in the programme since it began in 2000.

The National Day Reception was to celebrate the 60th Birthday of His Majesty Emperor Naruhito, who became Japan’s 126th Emperor when he acceded to the Chrysanthemum Throne on May 1, 201