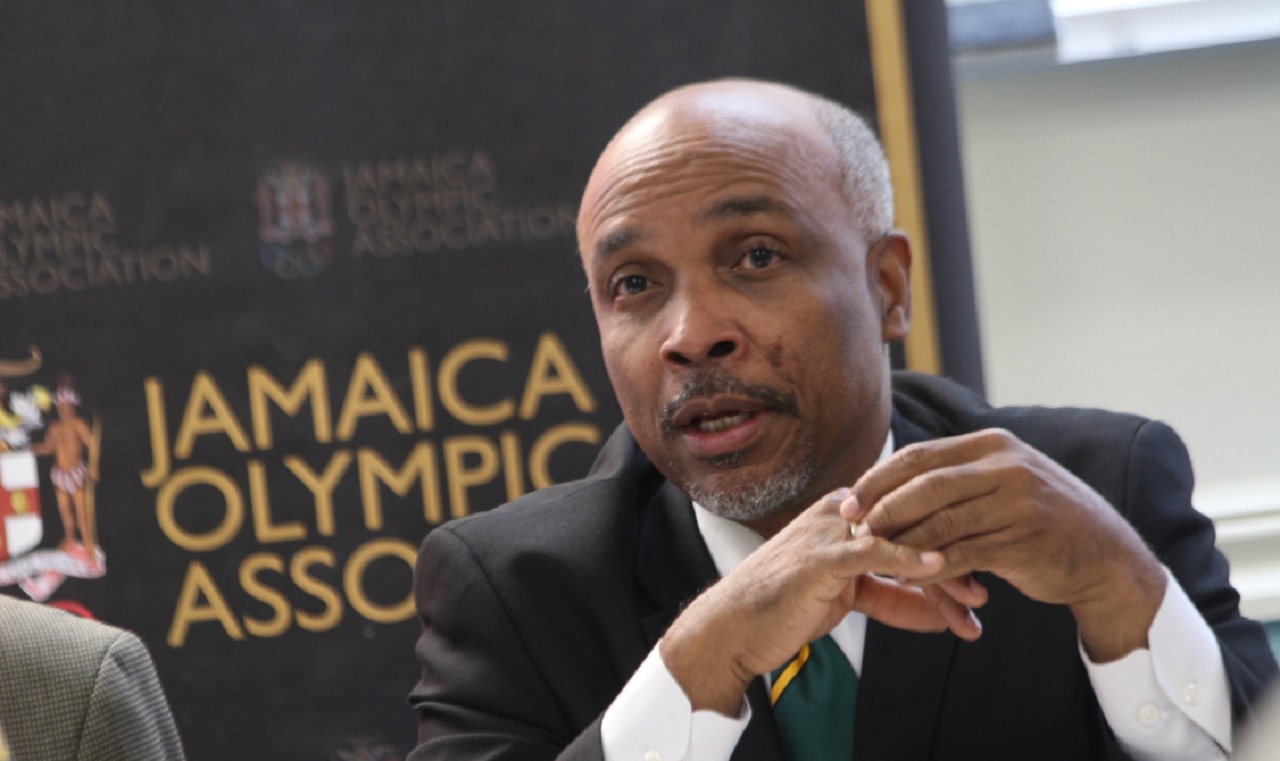 More than two-thirds of costs associated with administrative expenses of the Christopher Samuda-led Jamaica Olympic Association (JOA) resulted from an increase in salaries and wages due to structural alterations.

Audited financials of the JOA for 2017 and 2018 showed an increase of administrative expenses from $32 million to $60 million for the period.

Notably, the JOA pointed out that there was an increase in staff complement to factor in the decision taken to broaden its services to member associations, the successes of which have been seen with the introduction of the JOA Scholarships, Internship Programme, Stamina Educational Series and the revamping, and in instances implementation of some member associations’ website free of cost to the affiliates.

Also, as a direct consequence of reconciling and finalising outstanding financial reports from the prior quadrennial period (2013-2016) there was a monstrous reduction of the JOA’s receivables from $85 million in 2017 to $20 million in 2018.

Addressing the issue, the JOA, in a media release, noted:

“The increase in the administrative expenses of the JOA was as a result of the full establishment of a corporate organisational structure. This involved the modernisation of the operations of the JOA, again in keeping with the ‘Pathway to Success’ programme, and entailed the full computerisation of our accounting systems, the introduction of a payroll system to replace the paper-based manual system and a complete revamp of the website.”

Further, the release pointed to the approved audited financials, which showed that more than 67 per cent of the increase in admin costs were wage-related. Wages for the period, which were approved by the Board and its member associations, were upgraded from $9.7 million in 2017 to $34.7 million in 2018.

As a consequence of resolving long-standing receivables owed to the JOA from as far back as 2013, the JOA was able to assist more member associations in 2018 in not only their Olympic qualification exploits, but also for the Commonwealth Games and CAC Games. The result was having the most successful Games ever with the most diversified teams being sent. This supports the JOA mandate of equality of all sports in Jamaica.

The JOA also addressed a matter pertaining to a decrease in per diem.

It stated: “In relation to the issue of per diem, the reason why the grant was decreased related to the Board’s decision to invest significantly in athletes and coaches of the various associations in the athletes’ bid to qualify for and attend the respective Games, as well as in the development of these sporting associations.”

This decision did not only affect athletes, but all category of persons attending Games.

The release continued: “This investment amounted to $192 million. The decision was facilitated by the fact that in respect of Games, the cost of accommodation, meals and ground transportation are covered. Both the CAC Games and Commonwealth Games resulted in a $32 million increase in expense over 2014 when both Games were last held.”

In addition, the release said the 2018 audited financials scrutinised in the media report “were presented, tabled in a question and answer session and thereafter unanimously approved by member associations at the extraordinary general meeting of the JOA.”.