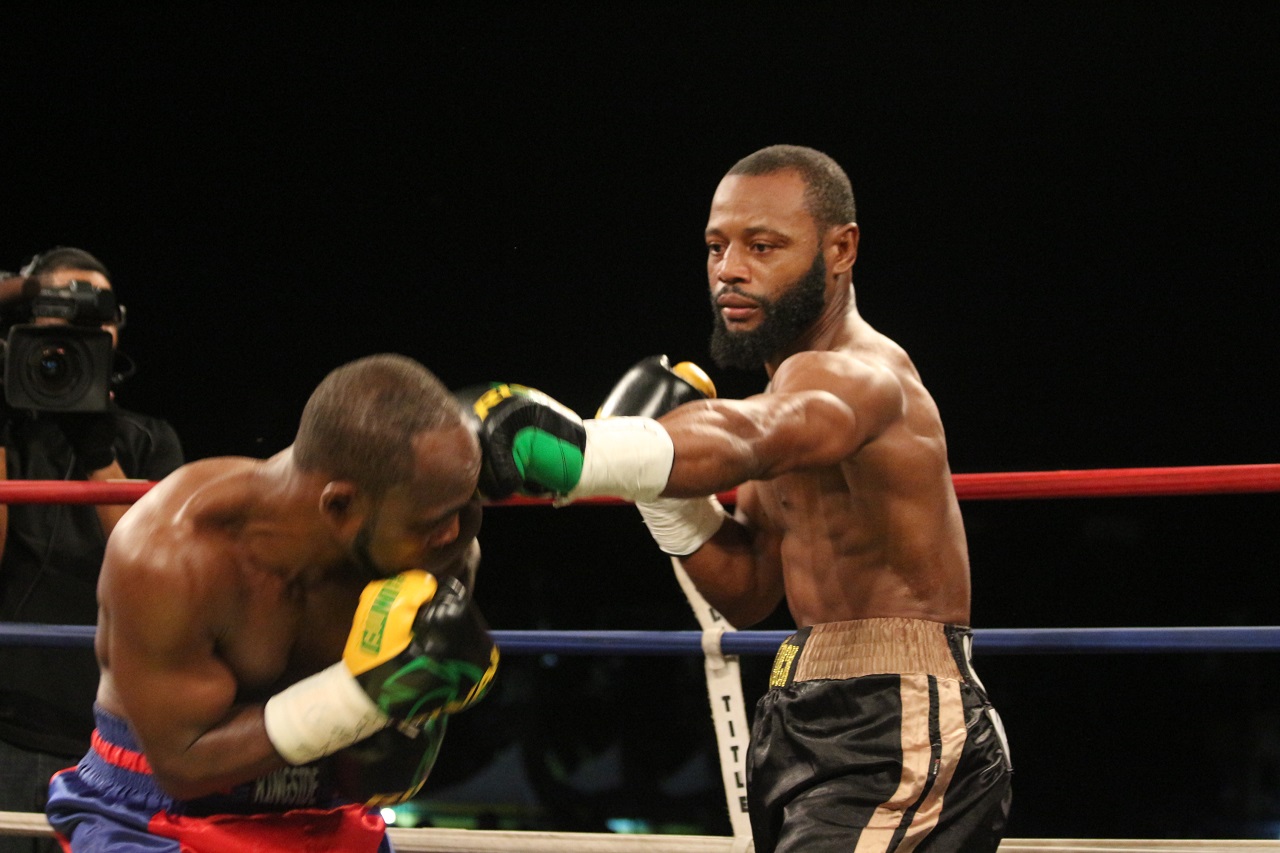 The popular and highly respected fighter, who won the Contender Series on two occasions, has traded his place in the boxing ring for the offices of the JOA at its Olympic Manor headquarters on Cunningham Avenue in Kingston.

“My responsibilities are going to be to create digital marketing strategies for the new federations that have joined the JOA and to also help them in terms of their business plans,” highlighted Mullings.

“The JOA requires business plans from them when they require funding. My role is to make sure that their business plans are in compliance with the JOA standard,” explained Mullings, who will work alongside the Jamaica Lawn Bowls Association.

Within the past month, the JOA had announced plans to contract university students and/or recent graduates with backgrounds in areas such as business and social media management under an internship programme expected to expand its member services to affiliates.

The move, according to Ryan Foster, the JOA’s Secretary General/CEO, is a key deliverable within the organisation’s ‘Pathway to Success’ mantra, which seeks to grow its affiliates’ business capabilities.

Foster said: “The JOA internship programme is an expansion of our education perspective, which also includes the first of its kind Stamina Education Series and JOA Scholarship Programme.

“The internship will not only give meaningful experience to our University Graduates – who in some instances can also be an athlete, coach or administrator – but it expands our member service options to ensure we continue helping our members in achieving their respective goals,” Foster continued.

“This programme is the first of its kind and we welcome Sakima to our team and he will be working very closely with our Member Relations Manager.”

He also takes impressive credentials to the desk, having earned a Bachelor’s of Science degree in Science in Business Administration (majoring in finance), from the State University of New York, New Paltz campus.

“The responsibilities assigned to our interns are practical and meaningful as they are tasked with preparing strategic, business and social media plans for our member federations that require assistance in those regards,” said Novelette Harris, the JOA’s Member Relations Manager.

“They, having background in those areas of responsibility by virtue of the degree courses they currently pursue, get the chance to apply their learnt knowledge and skill in a real way and build their work experience in the process,” added Harris.

Mullings expressed gratitude at the chance to widen his scope of development.

“Having this opportunity to be part of this internship is part of my transition. Everyone is familiar with me being an athlete, but an athlete’s shelf life is not long,” said Mullings. “Being part of a sporting organisation in Jamaica is like a natural progression, getting involved in sport management, that’s my future.

“I feel good that a high level organisation such as the JOA is helping my transition into sport management,” he continued. “I think that it’s a tremendous opportunity for persons like myself. It allows me to see how sport is run from an administration standpoint and a lot of the things that happen behind the scenes to make sports happen.”

Mullings had shown keen interest in advancing his academic pursuits last year when he launched into a Sports Management course at the University of Technology (UTech). Come September, he will make moves towards landing a bigger blow when taking on the Master’s degree programme in Sports Business Management at the University of the West Indies, Mona.

“I’m taking small steps. I had a nice run with boxing,” he exclaimed. “I’m definitely trying to recreate myself in transition to ensure that I continuously try to be involved in sport, but in a different way.”