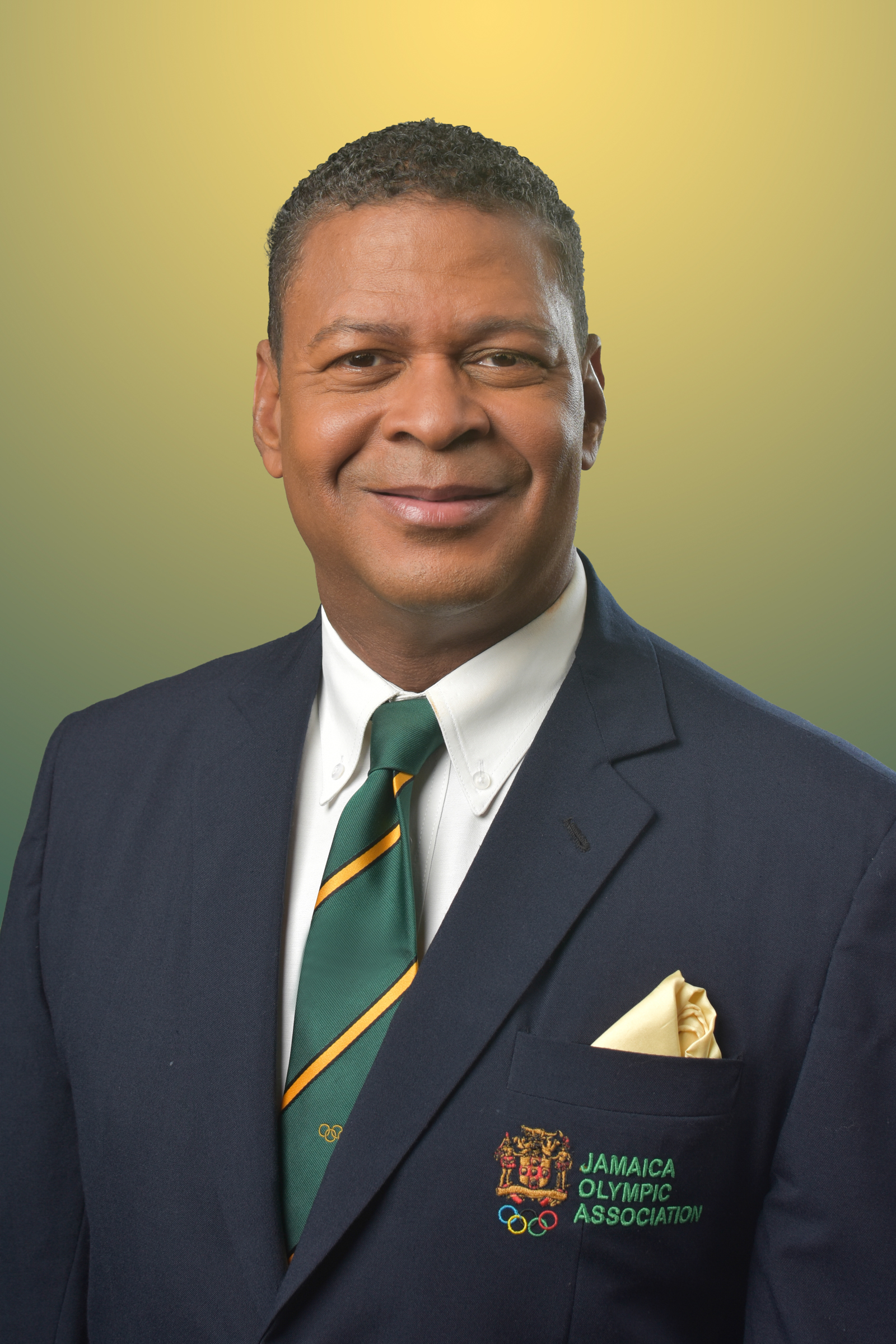 Robert Scott is an International Business Development Specialist and a Certified International Trade Professional (CITP) and a distinguished graduate of and holds the Bachelor of Science (B.Sc) Degree with Upper Second Class from the University of the West Indies (Mona Campus) and a Masters in Business Administration from the Manchester Business School, UK.

Mr. Scott is a Justice of the Peace for the Parish of St. Andrew

Co-founder of the Constant Spring Tae Kwon Do Club

Organised and hosted many successful Tae Kwon Do tournaments over a decade.

A World Rowing Certified Coach training both the recreational and Paralympic rowers.

Has the distinction of making Jamaica the only country that celebrates the independence of another country with a yacht race.

Jamaica’s representative on the board of the Caribbean Export Development Agency (CEDA).