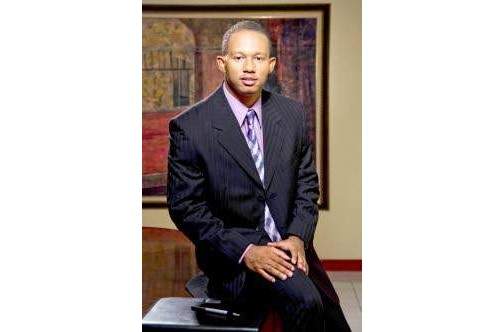 A member of the World record-breaking 4x100m teams at the 2008 Beijing Olympic Games, and the 2012 London Olympic Games, as well as the 100m silver medallist at the 2005 Helsinki World Championships, the well-decorated Frater comes to the table with a wealth of knowledge about, and experience in athletes' affairs across disciplines.

An inductee in the Lettermen's Hall of Fame at Texas Christian University and a distinguished graduate of TCU, where he earned a degree with a major in political science and a minor in history, Frater was named in 2003 Academic All American, awarded the 2002 Conference USA Outdoor Track Athlete of the Year, and won the All American Athlete five times.
Ryan Foster
Laurel Smith