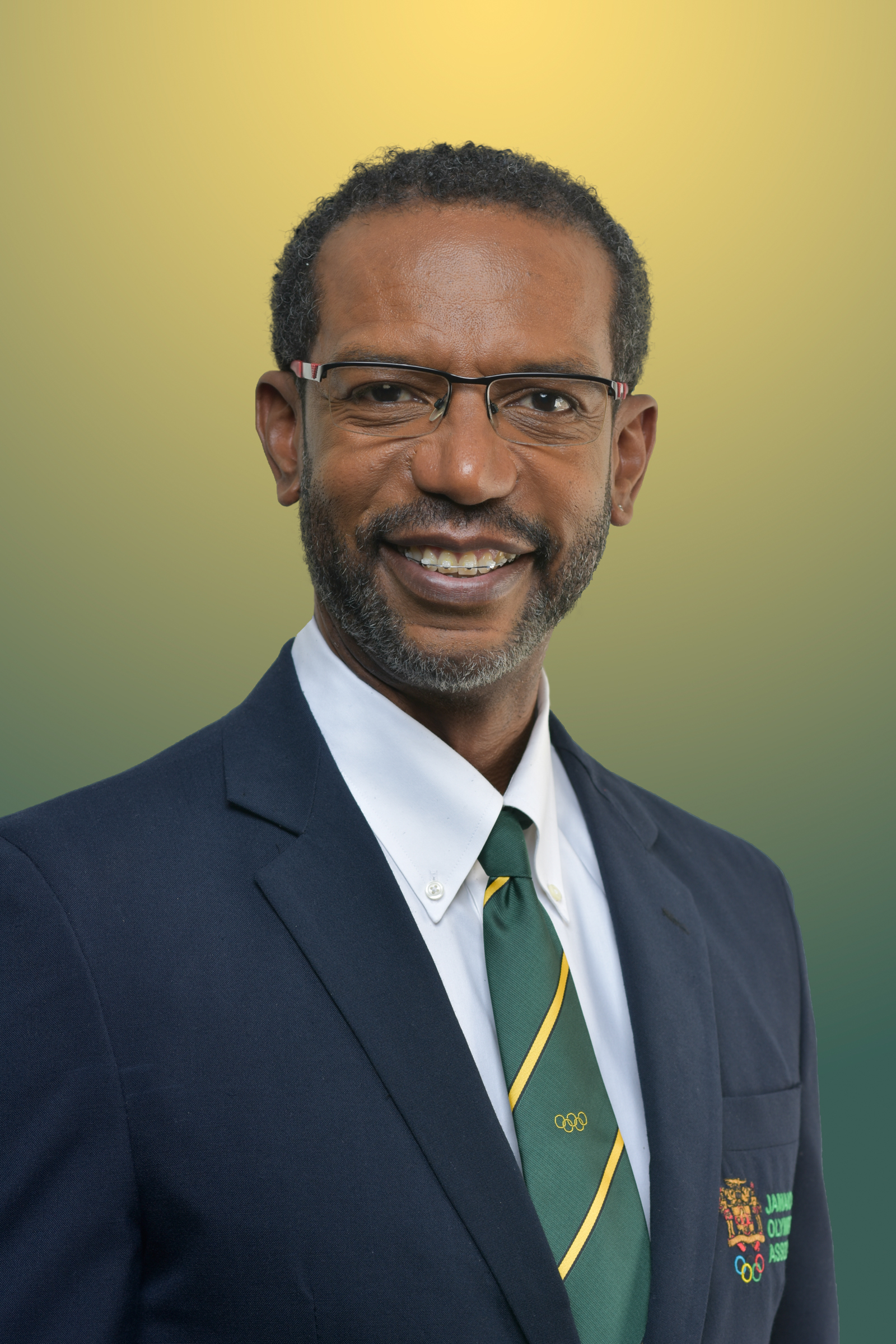 He is currently a Doctoral student at the Sir Arthur Lewis Institute of Social and Economic Studies at the University of the West Indies.

“Chris” Stokes is a Business Executive and Financial Consultant

POSITIONS, CREDENTIALS AND ACHIEVEMENTS IN SPORTS

Chairman of the Jamaica Bobsleigh and Skeleton Federation

4-Time Olympian as a member of the Jamaica Bobsleigh Team

Standout high school sprinter in the Boys Athletic Championships winning medals in each of Classes 3, 2, and 1. In Class 1 he won the 100m, at ‘Champs’

Played a key role as both athlete and administrator in establishing Jamaica Bobsleigh as a leading brand internationally, with multiple Olympic qualifications, medal placements at international competitions and a distinctive commercial value

Author, ‘Cool Runnings and Beyond – the Story of the Jamaican Bobsleigh Team’, a definitive history of this renowned Jamaican and international brand which has contributed significantly to the value propositions of the sport

Co-Founder and Chairman of the Akan Track Club

IOC: Recognized by the President of the International Olympic Committee ‘For a remarkable contribution, as a volunteer, to the development of sport and Olympism, and to the promotion of friendship and solidarity among peoples.

FIBT (Fédération Internationale de Bobsleigh et de Tobogganing ): Recognized by the President of the International Bobsleigh Federation for contribution to the sport of bobsleigh. Currently member of the Development Committee

Qualifications and Achievements in Education

Guest Columnist on Leadership for The Jamaica Gleaner

A commentator on educational, social, political and economic issues for RJR’s. popular programme “That’s a Rap”

Team builder and leadership trainer for corporations worldwide under his knowledge based business, nchristianstokes.com

Founder of Caribbeanischool.com offering students in Jamaica and the Caribbean an opportunity to earn an accredited US high school diploma online.
Garth Gayle
Christopher Samuda
This website uses cookies to improve your experience. We'll assume you're ok with this, but you can opt-out if you wish. Cookie settingsACCEPT
Privacy & Cookies Policy