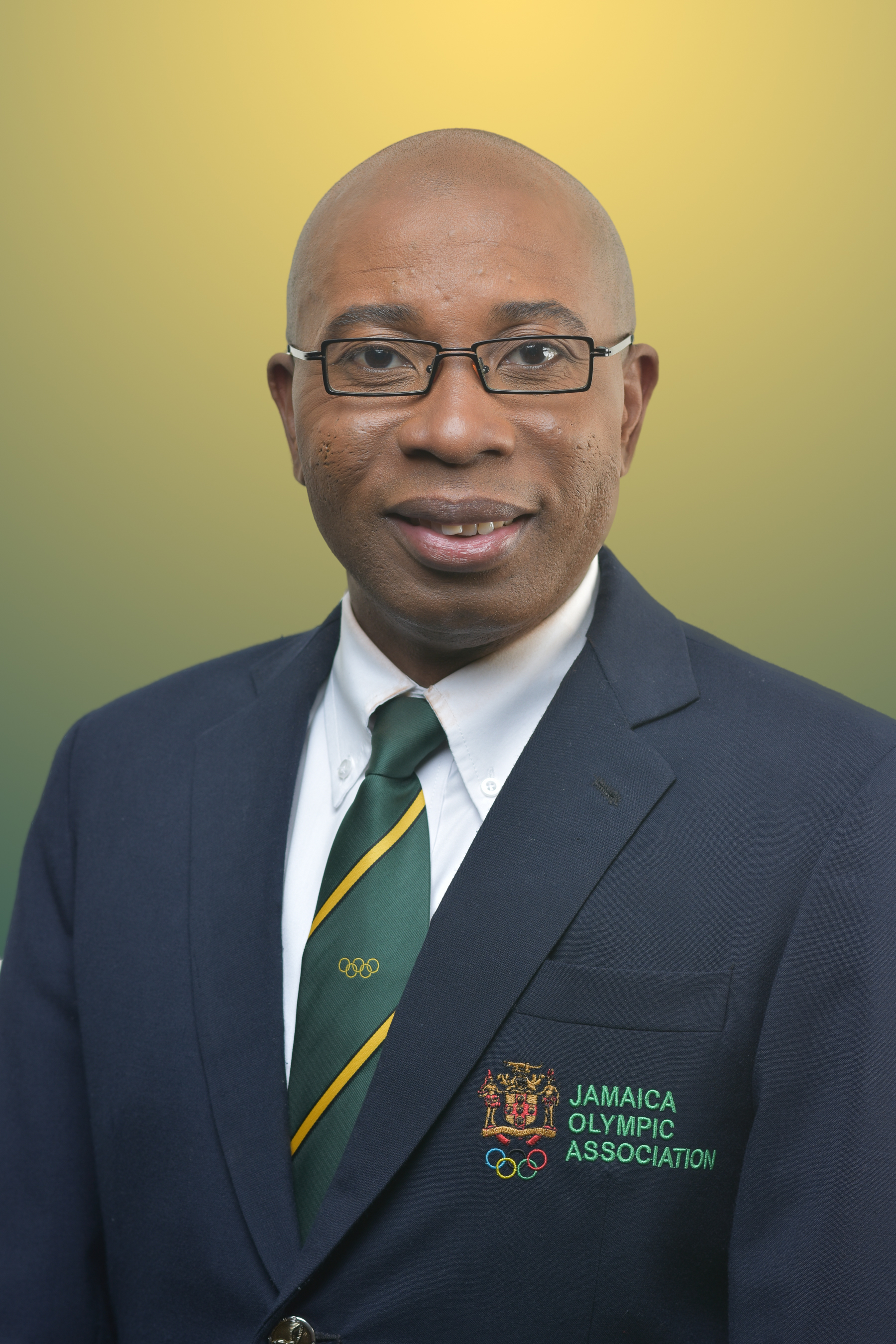 Laurel Smith is an Insurance Executive ‎at Spectrum Insurance Brokers Limited where he is the Claims Manager.

Mr. Smith is a former national representative in Track and Field (both junior and senior) and serves as a Justice of the Peace for the Parish of KINGSTON.

Mr. Smith currently holds and has held the following positions and has, to his distinction, the under-mentioned achievements:

The Press Attaché and a Manager of Jamaica's Team to the 2014 Glasgow Commonwealth Games‎;

Treasurer of The PowerSports Dynasty Limited;

Assistant Manager to the 2005 Pan-Am Junior Championship in Windsor, Canada;

Manager to the 2006 Central and Caribbean (C.A.C.) Senior Games in Columbia;

Spearheaded the re-introduction of the sport of fencing in Jamaica; and

Mr. Smith is well respected in the insurance industry and commands a clientele of private and public sector executives as well as sports personalities.

He is a Director of ‎private sport companies and has received customized training in the Legal Principles of Business.
Michael Frater
Raymond Anderson