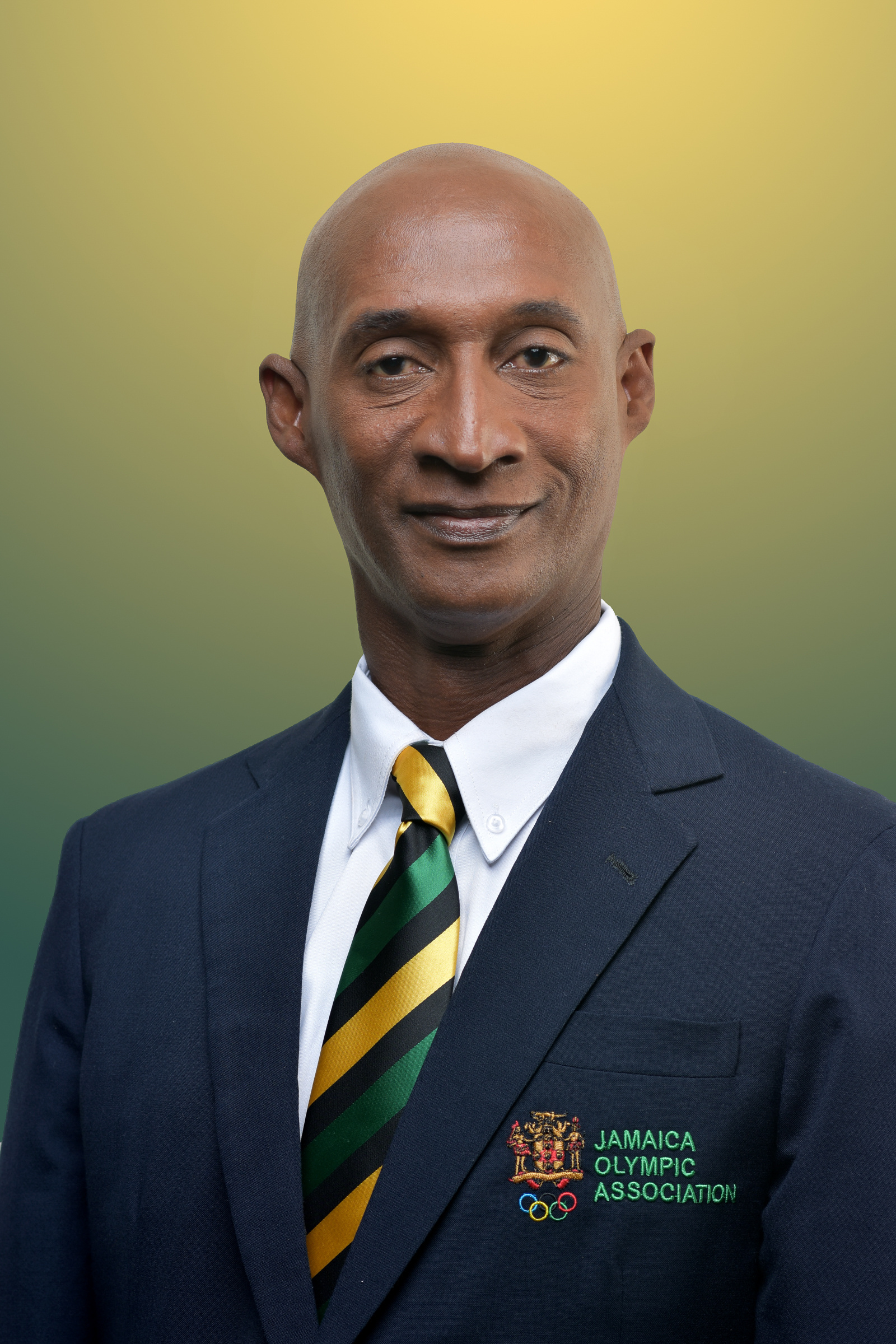 Garth Gayle is a well known Educator and Sport Personality and holds a Master of Science in Education from the Southern Illinois University, Carbondale, USA

CREDENTIALS AND EXPERIENCE IN THE SPORTING ARENA


Garth’s track record as a Sport Administrator and Sport Educator is well respected.

Co-Manager of the team to the 2006 NACAC/IAAF World Cup in Athletics Athens, Greece;

In recognition of his outstanding service in the fields of sport and education, Garth has been the recipient of numerous awards some of which are as follows:

Outstanding contribution to Education and Sports from Kingston Bookshop;

Ministry of Education Guidance Counselor Region 6 2nd runner up for support to the School’s Guidance and Counseling Programme;

Special Award in recognition for outstanding contribution from Excelsior Community College; and