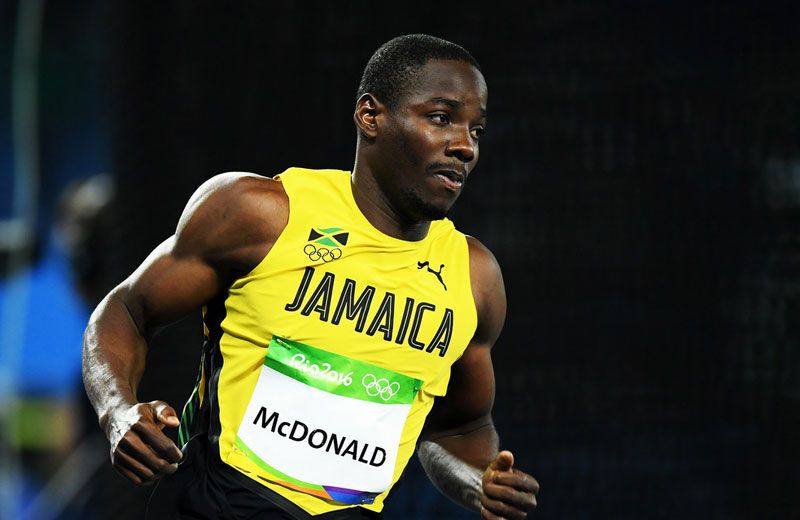 Rusheen qualified for the 2012 Summer Olympics, after placing second in the 400 meters at the Jamaican Olympic Trials, with a time of 45.1 seconds. In the 400 preliminaries at the Olympics, Rusheen placed fourth in his heat with a time of 46.67 seconds, failing to qualify for the semi-finals.

Rusheen placed second with a time of 43.93 seconds breaking Jermaine Gonzales’s Jamaican record. As of 2018, his time ranks him in the top 15 in history.