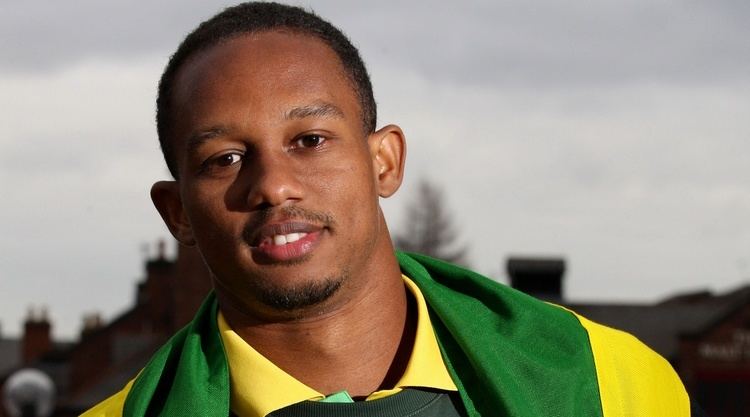 Michael Frater O.D is a Jamaican sprinter who specialises in the 100 metres event. He won a silver medal at the 2005 World Championships and a gold medal at the 2003 Pan American Games for the event.

He has also been successful as part of the Jamaican 4 × 100 metres relay team, setting the world record and Olympic record at the 2012 London Olympics and 2008 Beijing Olympics. He also won gold in the relay at the 2006 Commonwealth Games and took silver in the 2002 edition.
Warren Weir
Shericka Williams