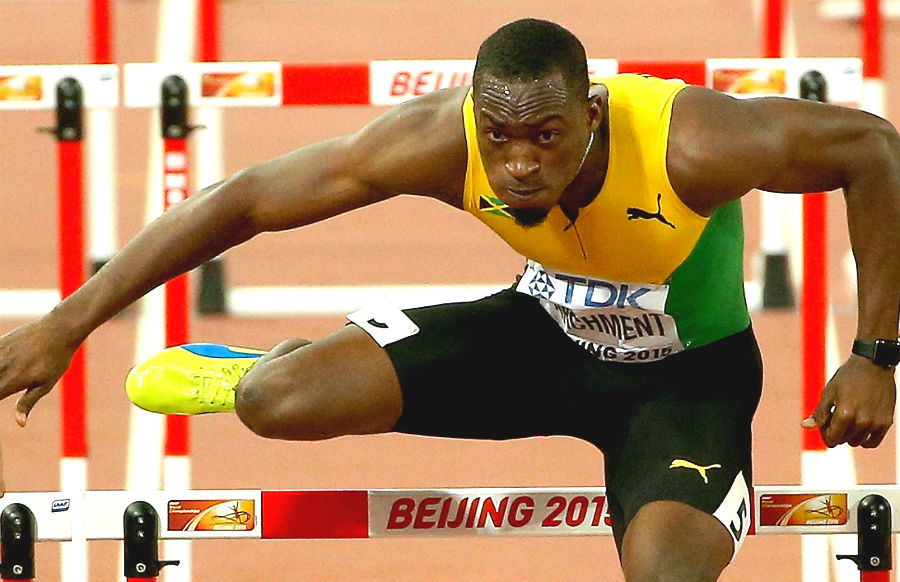 Hansle Parchment (born 17 June 1990) is a Jamaican track and field athlete, competing in the 110 meters hurdles.

Hansle is a student of Psychology at the University of the West Indies, Kingston and won a gold medal at the 2011 Summer Universiade, running a personal best 13.24 to win the title for Jamaica.

At the 2015 World Championships in Beijing, Parchment took the silver medal in the final of the 110m hurdles. In a high-quality field consisting of world record holder and Olympic Champion Aries Merritt, defending champion David Oliver and European champion Sergey Shubenkov, Parchment was beaten only by the Shubenkov, running a season’s best time of 13.03.
Beverly McDonald