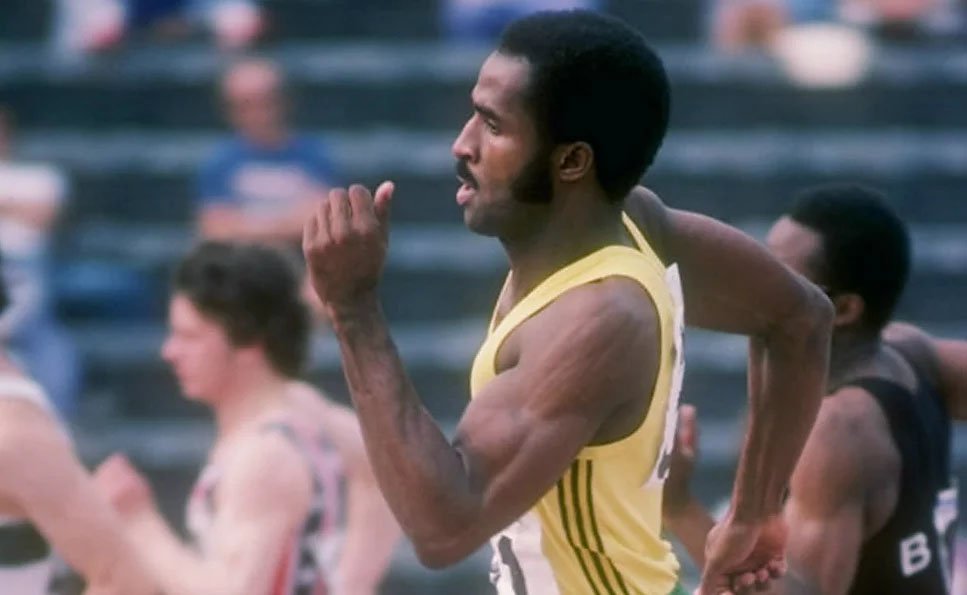 Don Quarrie made a seamless transition from being a top schoolboy sprinter at Camperdown High School to joining the world’s elite. After winning sprint titles in each class at Boys Championships, and making the 1968 Olympic team as a schoolboy, he stepped onto the international scene with a sprint triple at the 1970 Commonwealth Games. DQ repeated the feat at the 1971 Pan-American Games in Colombia, adding a world record matching run of 19.8 seconds for the 200 metres.

Injury hampered Donald in 1972, allowing him only to contest the 200 at the Munich Olympics and stopping him in the semis. Undaunted, he returned to the Olympic stage after winning the triple at the 1974 Commonwealth Games and after gaining top world rankings in 1975 in the 100 and 200.

In 1976, at the Montreal Olympics, he lost the 100 by a whisker to Hasely Crawford of Trinidad and Tobago. He was not to be denied in the 200. His trademark curve running secured an insurmountable lead and Jamaica’s first Olympic gold medal since 1952.