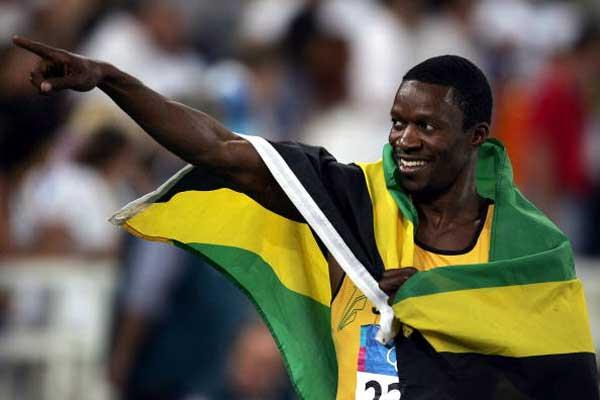 Danny D. McFarlane, OD is a Jamaican hurdler, who has won numerous international medals in individual and relay contests. Having won five medals at the World Championships in Athletics and an Olympic bronze medal with the Jamaican 4 x 400 metres team, McFarlane has also won in individual competition: he took an Olympic silver medal in the 400 metres hurdles at the 2004 Athens Olympics.

In the 2009 World Championships in Athletics, he equalled Tim Berrett’s record for most appearances at the competition, having competed in every Championships since 1993.
Shericka Williams
Chelsea Hammond