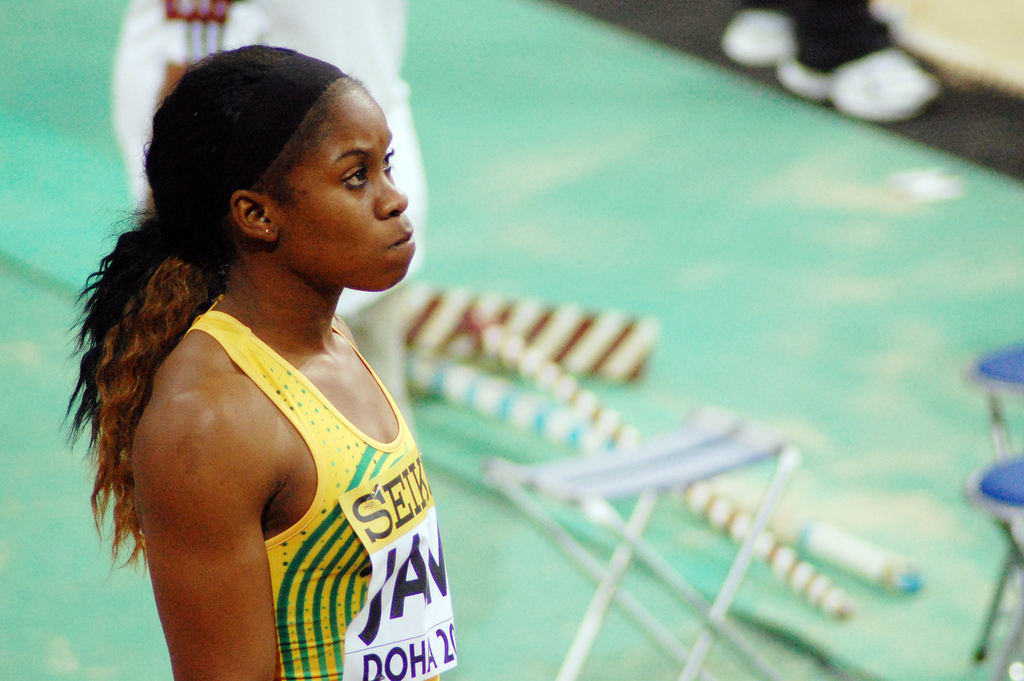 Bobby-Gaye Wilkins is a Jamaican athlete who represented Jamaica at the 2008 Olympic Games in Beijing, China, winning a bronze medal in the 4×400 meters relay.

Her first major international appearance came at the 2005 World Youth Championships in Athletics, where she reached the final of the 400 meters.

She was selected as a reserve for the relay at the 2009 World Championships in Athletics, but she did not compete. She reached the semi-finals of the 400 m at the 2010 IAAF World Indoor Championships, but enjoyed greater success in the women’s relay: along with Clora Williams, Davita Prendergast and Novlene Williams-Mills, she won the bronze medal in a Jamaican indoor record of 3:28.49 (also a Central American and Caribbean record).
Nesta Carter
Samantha Henry-Robinson
This website uses cookies to improve your experience. We'll assume you're ok with this, but you can opt-out if you wish. Cookie settingsACCEPT
Privacy & Cookies Policy