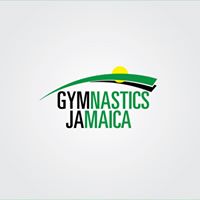 Gymnastics is a sport that requires balance, strength, flexibility, agility, coordination, and endurance. The movements involved in gymnastics contribute to the development of the arms, legs, shoulders, back, chest and abdominal muscle groups.