The Jamaica Roller Sports Association is the governing body for Roller Sports (except skateboarding) in Jamaica and have the following goals and objectives: 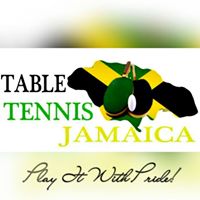 
Darts is a sport in which small missiles/torpedoes/arrows/darts are thrown at a circular dartboard fixed to a wall.

Chess is a board game of strategic skill for two players, played on a checkered board on which each playing piece is moved according to precise rules. The object is to put the opponent’s king under a direct attack from which escape is impossible. 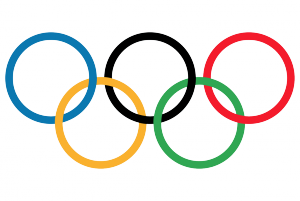